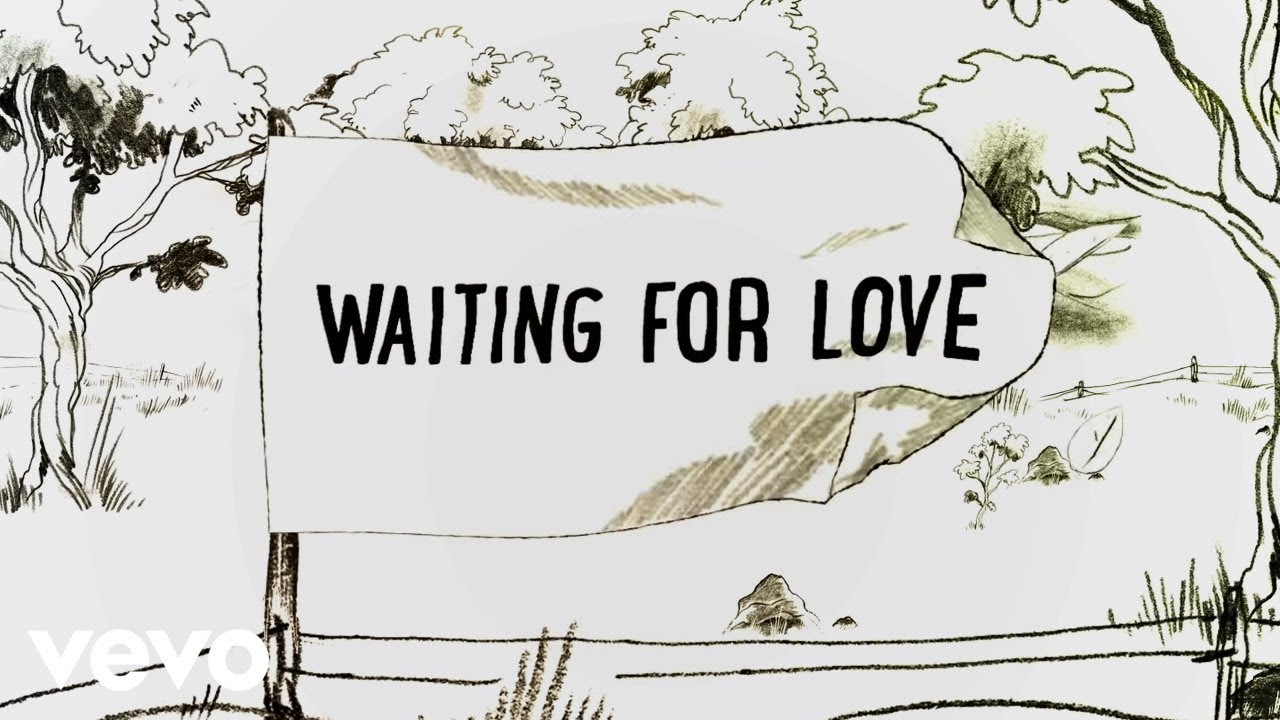 Get another taste of the Swedish DJ's brand new album 'Stories' with this next track reveal.

Avicii has been treating his fans a LOT lately, revealing several new songs from his next record, and now he's gone and released yet another!

The 'Levels' DJ revealed 'Waiting For Love' at the weekend, giving fans a song lyric video to get them amped up for his new album 'Stories', expected later this year.

'Waiting For Love' is Avicii's latest track preview from his next offering, after dropping songs 'Feeling Good' and 'I'll Be Gone' in recent weeks.

And remember... Avicii's one of the many stars taking to the stage at Wembley Stadium on Saturday 6th June for Capital's Summertime Ball 2015 With Vodafone.