After the news that Avicii had passed away aged 28 shocked the world, his family have finally spoken out to thank people for their support...

The family of 28 year old Swedish DJ Tim Bergling AKA Avicii have spoken out for the first time since his death to thank fans and the music industry around the world for honouring their son.

Since his death on Friday, uplifting tributes have been paid across the globe, from his hometown in Stockholm where thousands gathered to celebrate his life and music, to DJ's at Coachella music festival in California playing his tunes.

Avicii's brother David immediately flew out to Oman, where the the star was on holiday, looking for answers around his tragic death, with findings around the tragedy being concluded as unsuspicious.

In their statement the family said: ''We would like to thank you for the support and the loving words about our son and brother. We are so grateful for everyone who loved Tim’s music and have precious memories of his songs.

''Thank you for all the initiatives taken to honour Tim, with public gatherings, church bells ringing out his music, tributes at Coachella and moments of silence around the world.

''We are grateful for the privacy during this difficult time. Our wish is that it continues that way. With love, The Tim Bergling Family.'' 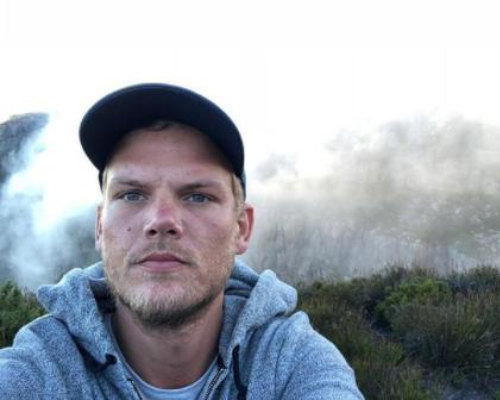 Others close to the star have paid heartfelt tributes, including his ex-girlfriend and former manager, whose emotional post spoke about Avicii's exhaustion from touring and even expressed how he wished he could go back in time and save him from his early death.

The DJ retired back in 2016 for health reasons, having suffered from acute pancreatitis and needed to have both his gallbladder and appendix removed, partially due to excessive drinking.

> Download Our Fancy New App For All The Latest Music News