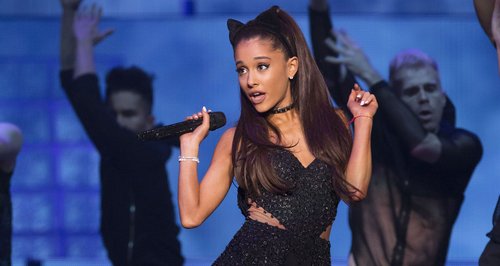 We love that Ariana Grande looks like butter wouldn’t melt… then she comes out with the mother of all lines to deny that she’s been hooking up with Niall Horan and we love her even more.

Who's ready for 'Moonlight'? Ariana Grande teases what's to come on her new album

Ariana and Niall sparked dating rumours when they were spotted partying together last week and Ari was part of a group that went back to Niall’s place to carry on the party.

The teeny tiny pop princess denied the rumours in what has quite possibly become our favourite ever line from a celeb – she told The Sun at last weekend’s Capital Summertime Ball with Vodafone, “ A girl can be friends with someone with a d**k and not hop on it”. Ah.May.Zing.

Ariana also hit back at people always being interested in her love life, saying, “I'm tired of needing to be linked to a guy, I'm not Big Sean's ex, I'm not Niall's new possible girl. I'm Ariana Grande.” 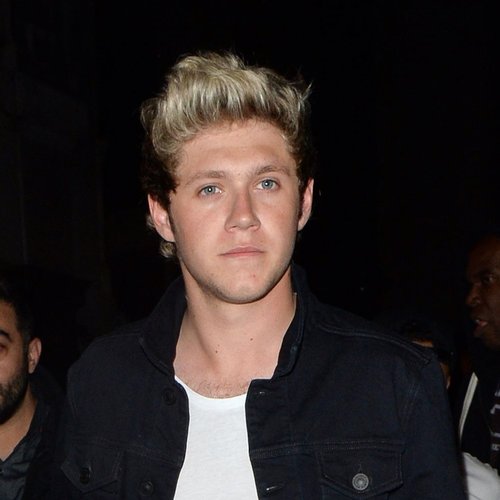 She also took to Twitter to make her feelings on the matter known, posting a quote from the famous feminist Gloria Steinem and commenting on the inequality of men and women and how females are defined by their relationship to a man.

Ari told the Daily Mirror about the night she hung out with Niall, “My friend Fredo is really close with Niall and he came to my show in London, I met him there, he was super nice. We then all went over [to Niall's] for a game night, it was really fun.”

We LOVE that Ariana’s not afraid to speak her mind – keep slaying Miss Grande!

Ariana Grande and One Direction both performed at last weekend’s Summertime Ball – check out all the performances right here.