If you've had enough with 'Dangerous Woman' (as if that's even possible), you're in luck, because Ari's just dropped two unreleased jams!

Ariana Grande is nothing short of a Queen. And if you needed evidence of that, how's this? The 'Into You' vocalist recently launched her own SoundCloud account so she could drop two songs that never quite made the final cut... But after hearing them, we're genuinely questioning why.

(Oh, and if you needed even more reason as to why she's Queen, just look at her SoundCloud username. We kid you not - it's "arianagrandeforrealidkwhyicantgetmyownlinkbutok". 'Cos "ArianaGrande1" would have just been too easy.)

> WATCH Ariana Grande Singing 'Into You' With All Of The Snapchat Filters Is TOO CUTE!

First, she uploaded 'OG Honeymoon Ave', which features Dap Kings - the original cut for her emotional tune 'Honeymoon Avenue', with just that lil bit of funk and soul.

She then posted a brand new tune (well, to us, anyway!) called 'VOODOO LOVE' which is pretty much EVERYTHING a pop song should be. If this isn't your go-to feel-good anthem, we're confused.

Now, Ari, if you could upload some more absolutely vintage Grande soon, that would be just swell. 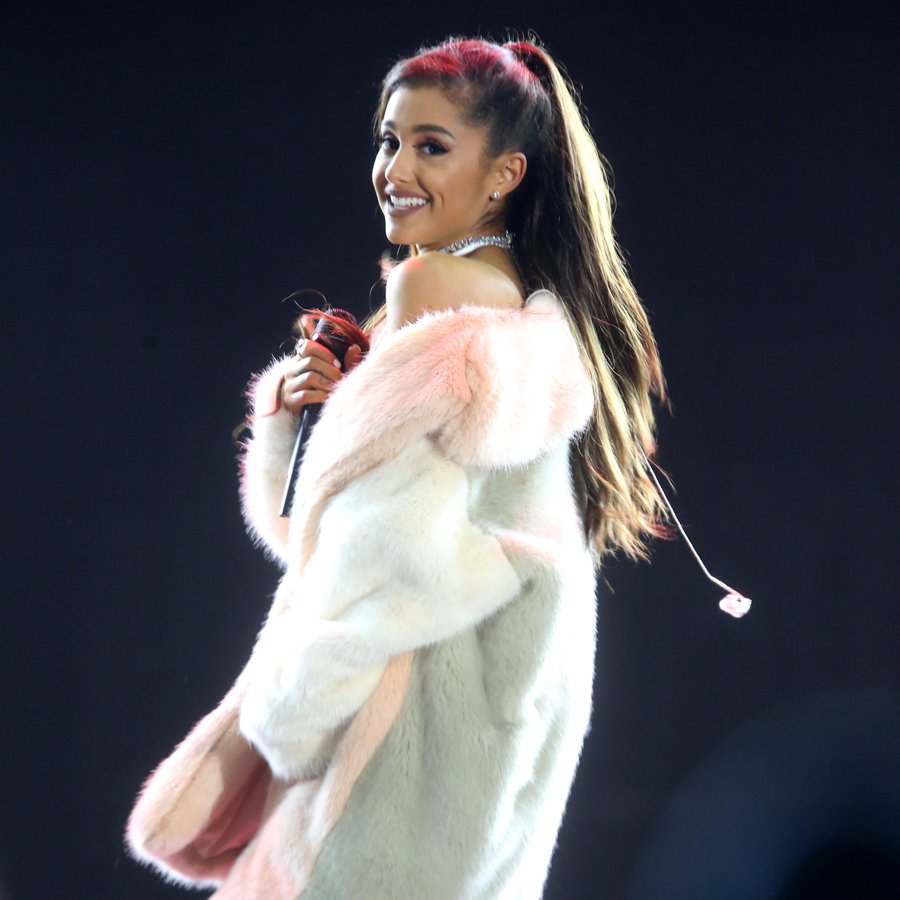