With the arrival of Ariana Grande's new single 'No Tears Left To Cry', here's all the details about her fourth album!

We've been getting hyped for Ariana Grande's fourth studio album for a long time, especially since she posted a teaser of new music to her Instagram account on 1st January.

But where is AG4 and when will it be released? Well here's everything we know so far...

> The QUEEN, Ariana Grande, Is Bringing Out New Music In 2018, And This Snippet Is Gonna Get You HYPED.

Ariana has confirmed that the new album is called 'Sweetener'.

It turns out that Ari has been trying to tell us the title for quite a long time - she captioned an Instagram picture "sweetener" way back in 4 November 2016!

The singer reminded fans on her Instagram Story that it was hidden in plain sight all along... 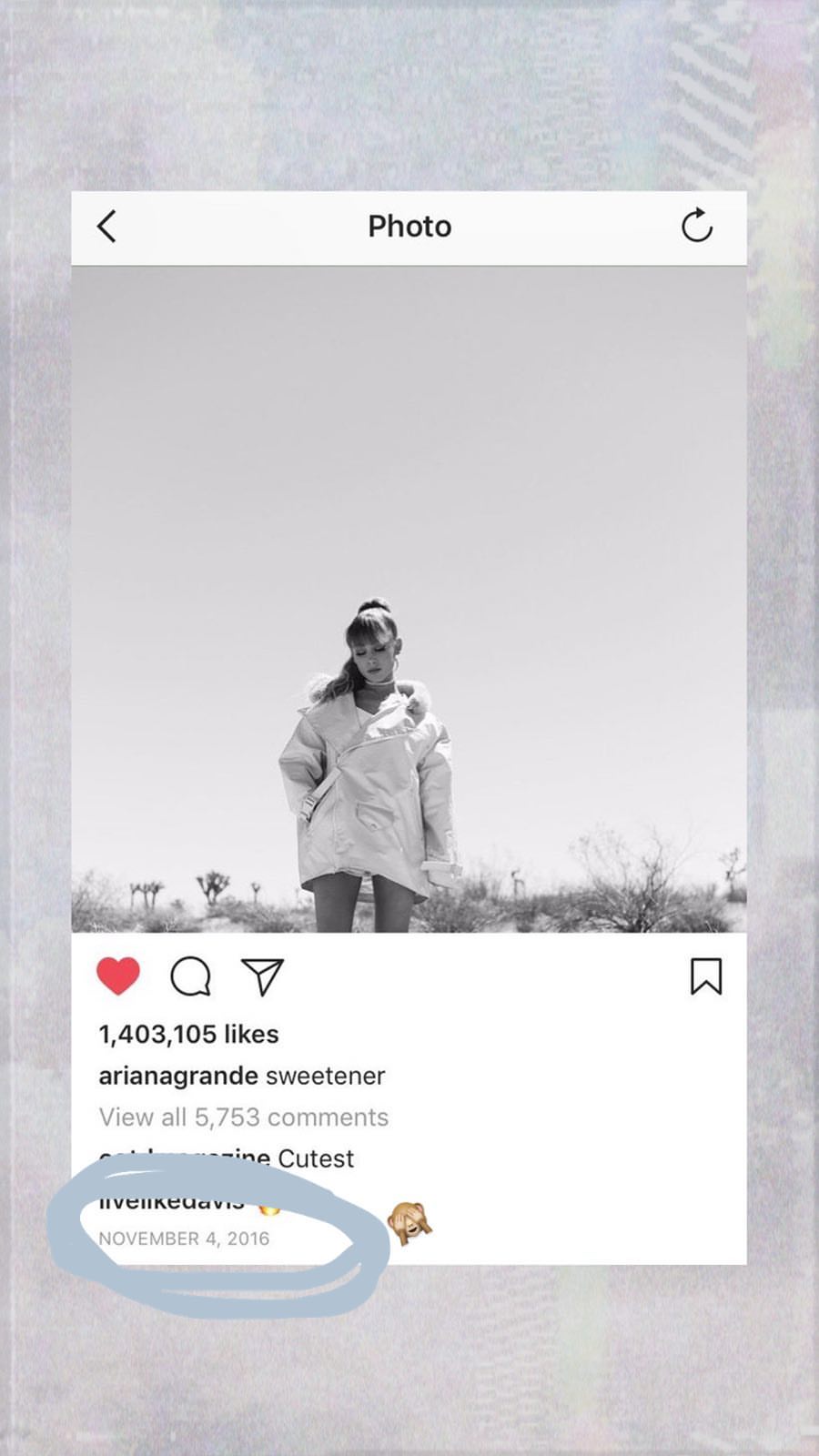 Speaking to US talk show host Jimmy Fallon, Ari said that 'Sweetener' is "about bringing light to a situation, or to someone's life, or somebody else who brings light to your life, or sweetening the situation".

It's expected that 'Sweetener' will be released on 17 August 2018, pushed from the original date in July.

On 1st May, Ariana revealed that there are only three 20ths until the album comes out - making 20th July the projected date. Ari has said she plans to do "something special" on the 20th of every month until the album is released. 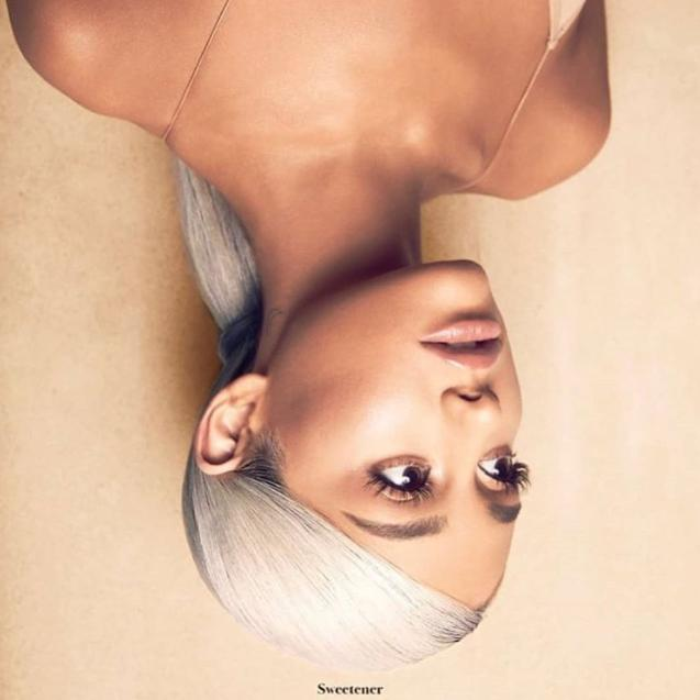 There was originally a theory floating around online that suggested the moon could have played a big part in the artwork.

One Twitter user spotted a picture of the moon in both a studio snap and on the wall during Ariana's recent album listening party...

However, since the release of 'No Tears Left To Cry', the goalposts changed and it looked like the feel of the album would be more along these lines...

In June 2018, fans spotted a new Instagram account had been created - @sweetener. Ariana had liked the first photo on the account, a picture of her that looked to be revealing the new album artwork.

According to reports, Ariana has written or co-written every single song on the album, making it a truly personal release that is sure to impress fans around the world.

If Pharrell's Twitter account is anything to go by, we assume the 'Happy' hitmaker will definitely be a part of the recording process:

What Is The Tracklist For Ariana Grande's New Album 'Sweetener'?

Ariana unveiled the tracklist for her highly anticipated fourth studio album, as follows:

In the music video for 'No Tears Left To Cry', a list of potential track names for the new album can be seen on the floor next to Ariana. Ari has since confirmed that she "hid a tracklist in the video but it's not in order". 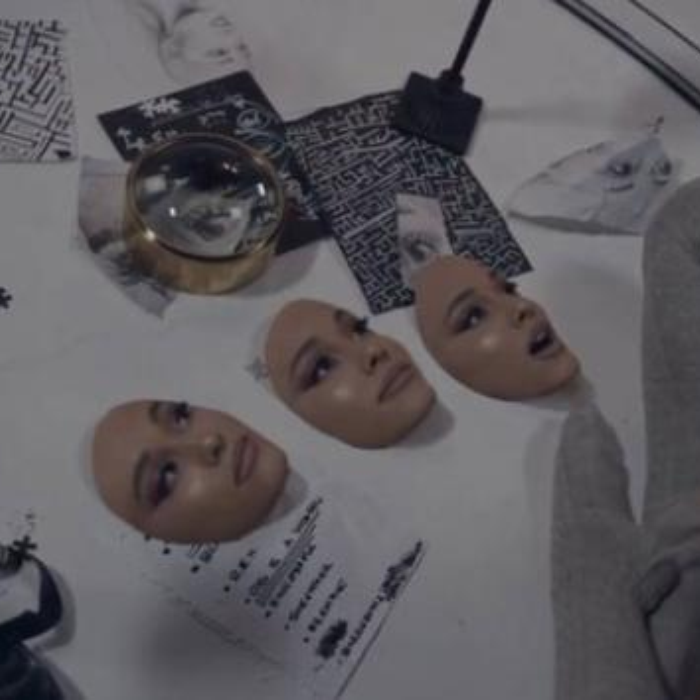 Ari has said that 'Raindrops' is "kind of like an intro" to the album and is "a cover of a small part of a song from the '50s". The song is 'An Angel Cried' by The Four Seasons.

Ariana revealed the collaboration 'The Light Is Coming' feat. Nicki Minaj will be available to download before the rest of the album. Chatting to iHeartRadio at their Wango Tango, she revealed, "On June 20, I’m gonna to be dropping the preorder from my album and also ‘The Light Is Coming'."

The singer has also revealed that 'God Is A Woman' is her grandmother's favourite song from the album.

> Download Our Fancy New App For All The Latest On AG4!