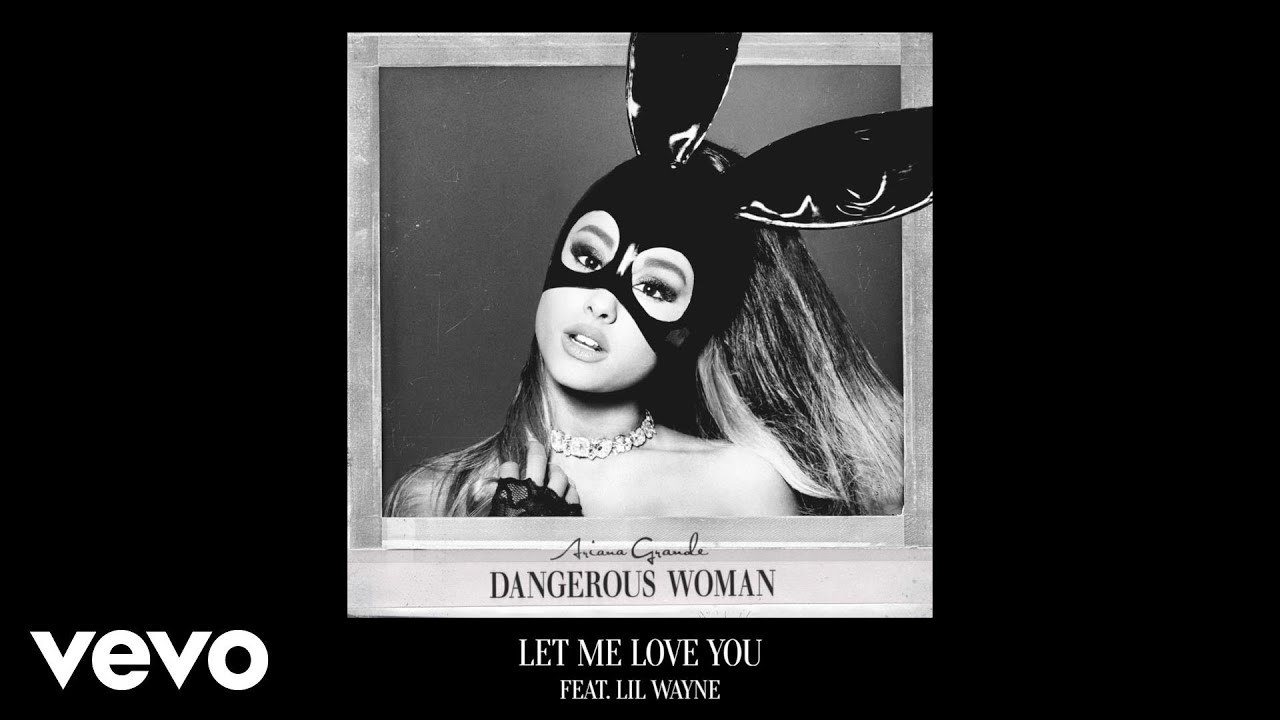 If there's more like this on 'Dangerous Woman' we're in for a SERIOUS treat.

Ariana Grande is building up some SERIOUS hype for her next record now! Not only did she pretty much blow EVERYONE away with the sexy title track from her new album ‘Dangerous Woman’, but fans have been LOVING all the teasers since!

And now she’s gone one step further, revealing the FULL song team-up between herself and rap superstar Lil Wayne on a track called ‘Let Me Love You’ from the new record. And it’s DRIPPING with attitude and sex appeal.

Just this week Ariana revealed the long-awaited tracklist for her next album, confirming team-ups on it with stars ranging from Nicki Minaj to Macy Gray.

PLUS... watch Ariana's performance of 'Be Alright' from Saturday Night Live below: