Ariana Grande's Album Is Coming... And Harry Styles Wrote One Of The Songs! 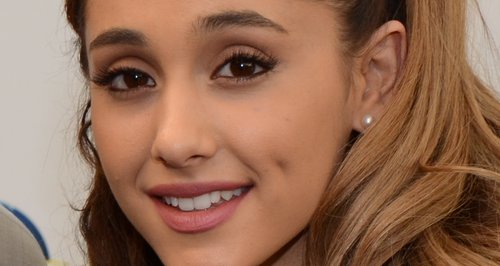 It's every Arianator and Directioners' dream... their idols have finally teamed up for a track.

Make sure you're sitting down, Directioners… but rumour has it Harry's written a love song on Ariana Grande's new album!

Yes you heard that right, the One Direction lothario is believed to have co-written the track 'A Little Bit Of Your Heart' from Ariana's freshly announced second album 'My Everythign'.

Ariana is undeniably hot stuff right now, hitting number one on the Vodafone Big Top 40 with 'Problem' last weekend, and we reckon a Styles/Grande team-up could go down VERY nicely with fans.

The record tracklist also confirms features with the likes of Big Sean, Zedd, Childish Gambino and The Weeknd, making it a veritable feat-fest for Ariana Grande fans.

[[ This video has been removed ]]
Ariana Grande feat. Iggy Azalea - Problem on MUZU.TV.

problem came out today in the UK & it's # 1... thank u for being patient, I wish music came out at the same time over there. thank u UK luvs

Not sure about you... but we're absolutely loving the sultry artwork for Ariana's next record! 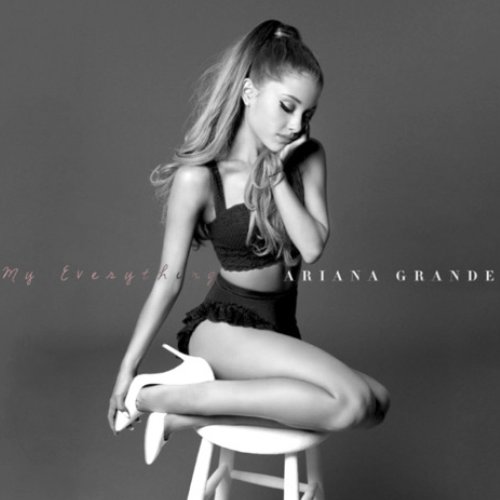 Ariana Grande is expected to launch 'My Everything' on 25th August.

Can't wait 'til August? Here's the FULL tracklist for Ariana's 'My Everything' to keep you going: