WE. CAN'T. EVEN. Ariana Grande's 'Dangerous Woman' Tour Is Hitting The UK! Here's Where You Can See Her!

Get your leather rabbit mask at the ready, because YOU can watch Ari live.

'Side To Side'. 'Dangerous Woman'. 'Into You'. 'Be Alright'. Imagine seeing the 23-year old pop sensation, Ariana Grande, performing hits like these live.

Well, you don't actually have to imagine anymore - she's taking her 'Dangerous Woman' tour and bringing it here in 2017!

During an 18-date stint, Ari is visiting Europe and performing in the likes of Sweden, Italy and Spain, as well as putting on three shows in the United Kingdom; at Birmingham's Genting Arena on May 18, 2017, Manchester Arena on May 22, 2017 and London's O2 Arena on May 25, 2017.

Her tour of Europe follows her stint in North America, where she will be supported by Little Mix. 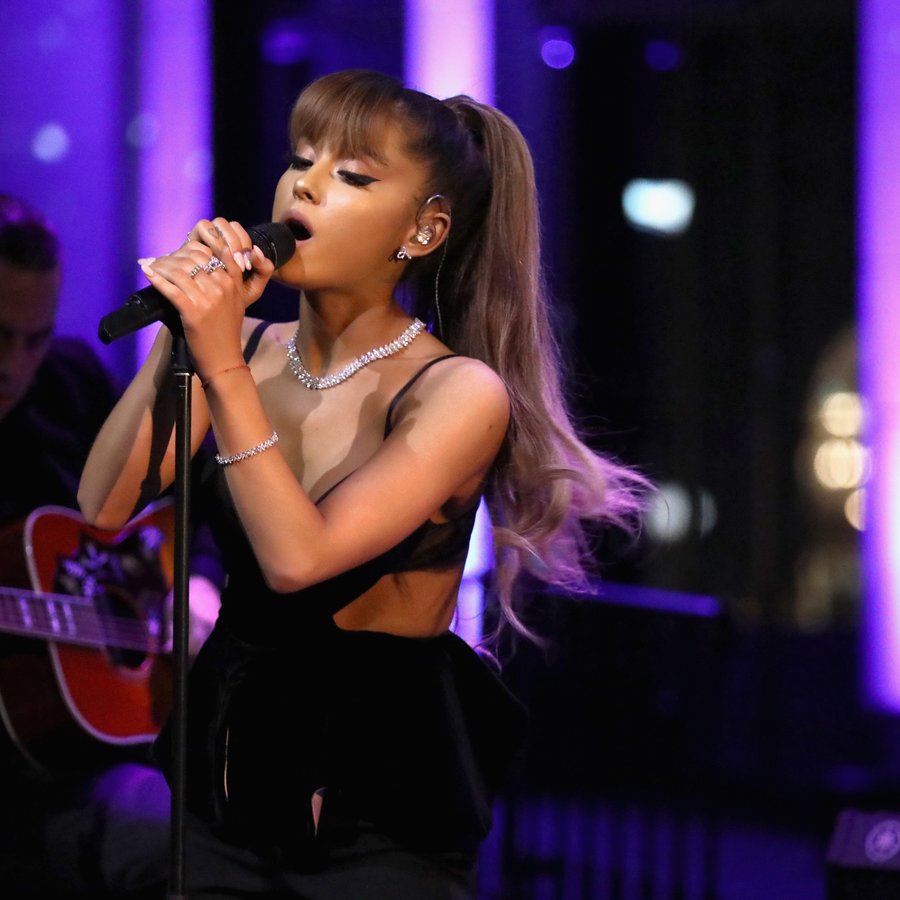 The full European dates are: