When Ariana Grande posts a dreamy snap in a green bikini, you best believe that bikini is going to sell out in a matter of minutes!

Ariana Grande uploaded a series of snaps from her romantic getaway with boyfriend Dalton Gomez to Instagram, and a matter of minutes later the green bikini she was rocking sold out, revealing the true style power of the singer!

The bikini in question is from fashion line White Fox Boutique, an Australian brand, retailing for $39.99 and fans took to Twitter to reveal it sold out in every size!

With a net worth of a reported £150 million, the singer wearing their swim wear is clearly a huge complement and was advertised to literally hundreds of millions of people!

Ariana currently has 196 million Instagram followers and is one of the most followed people on the planet and has enormous fashion influence alongside her chart-topping music career.

The 27-year-old has been enjoying a sunny break in Utah's Grand Canyon, staying in the same luxury resort as Kylie Jenner and Justin Bieber, the Amangiri resort.

She is one of a handful of stars who can cause items to immediately sell out, with Harry Styles and his impeccable fashion choices often selling items out and the BTS boys emptying the shelves when being spotted with any item, from phone cases, pyjamas, t-shirts- you name it!

Ari stans love to see their favourite singer's power shine, with one writing: "Ariana grande selling out a bikini within minutes. we love to see it."

ariana grande selling out a bikini within minutes. we love to see it pic.twitter.com/4aMjksH3eb

Others are overjoyed to see the hard working singer take some time off to enjoy the weather and hit the pool, with one writing:

"HOW!! how can u bless my eyes like that!! so happy to see u happy & confident enough to post a picture wearing a bikini. grateful for this girl."

@ArianaGrande HOW!! how can u bless my eyes like that!! so happy to see u happy & confident enough to post a picture wearing a bikini. grateful for this girl.🖤 pic.twitter.com/W1Ds0YqMiA 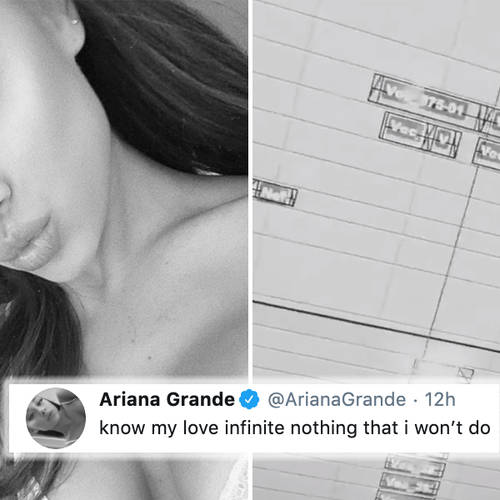 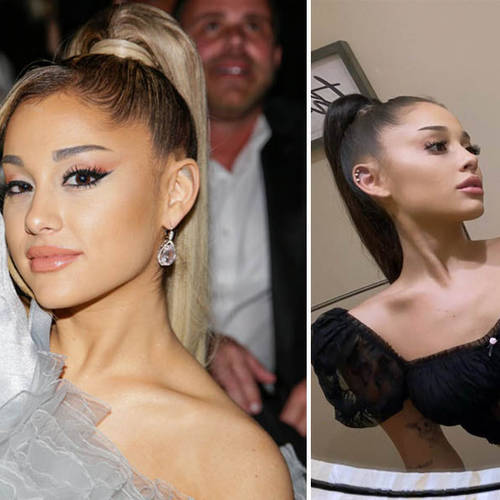 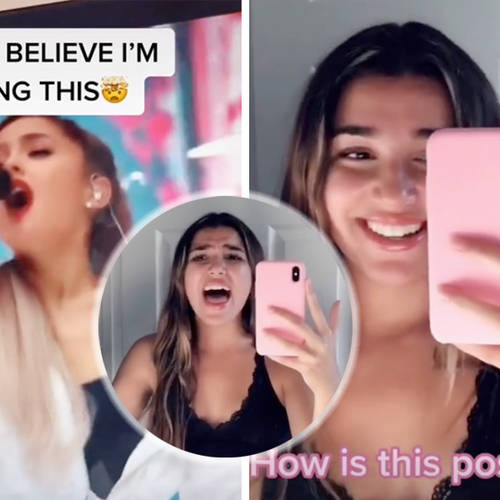 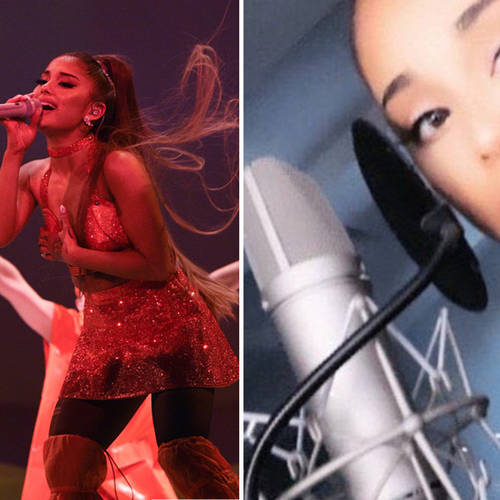 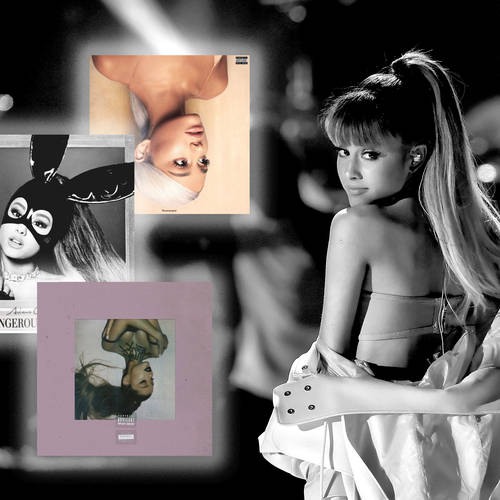 QUIZ: Which Ariana Grande Era Do You Belong To? 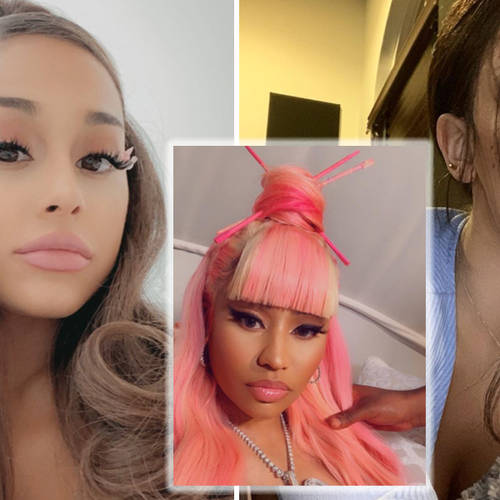