“It’s because I love his hair”

Anne-Marie might have been the second opening act at #CapitalSTB, but she’s still just like one of us.

And being one of us, she has (obviously) given up the next two months of her social life to obsess over Love Island. So, Roman decided to find out which contestant she’s routing for. 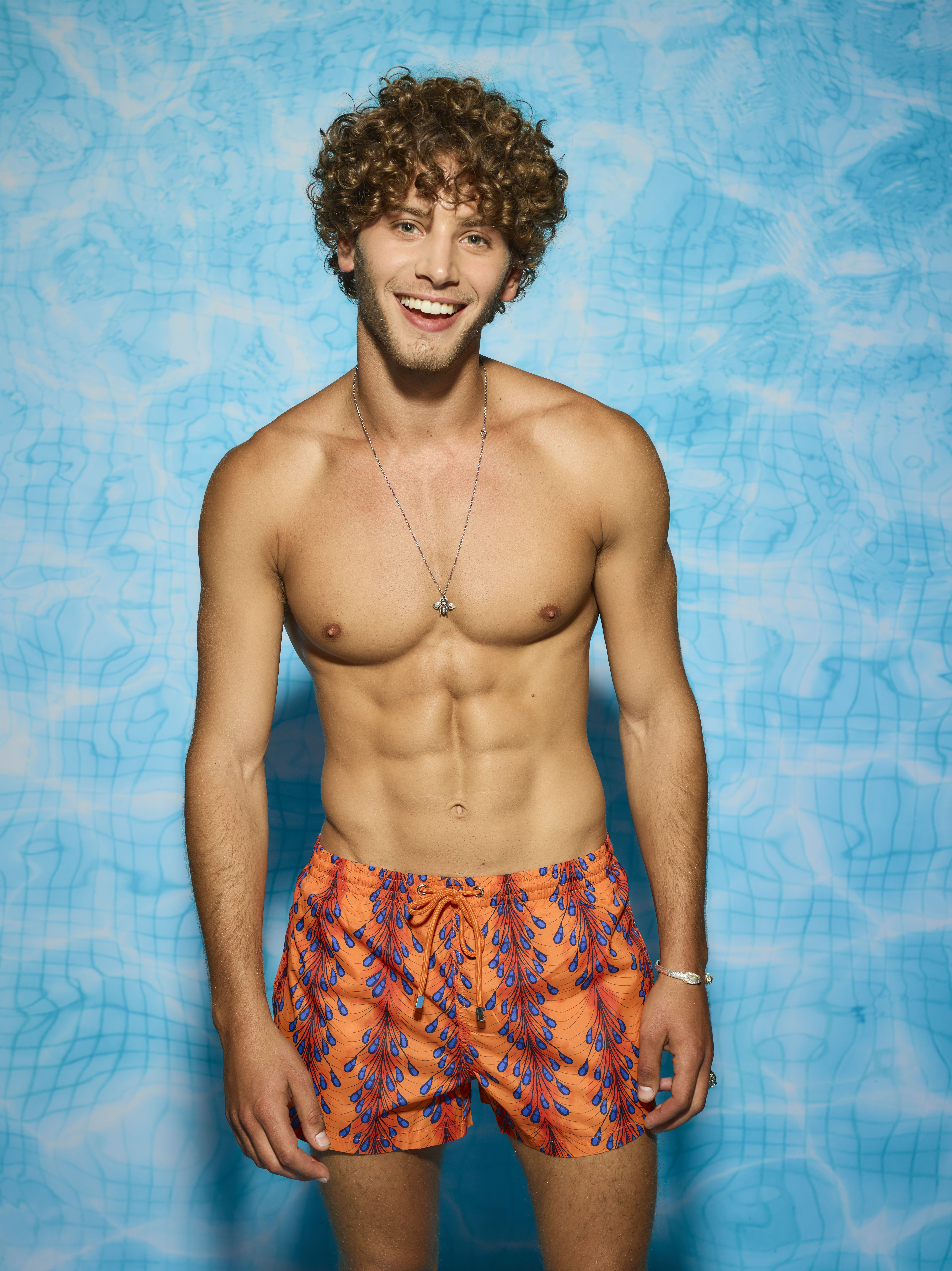 OK, Anne-Marie, we love you. But EYAL?! TBF, she did also say she’s a Kendall fan.

“I did like Kendall. I WISH Kendall had stayed,” said Anne-Marie.

But when Roman asked her who she would couple up with, she was all about Eyal.

“I would couple up with him because of his hair,” she said.

On who she reckons has a chance of winning the show, she said: “I don’t know. But I honestly think it’s not going to be one of the starting couples.”