The electronic dance duo will be hitting the Wembley Stadium stage in two months time.

AlunaGeorge have been announced for this year's Capital FM Summertime Ball 2013 with Vodafone.

The 'Attracting Flies' duo have been building up a huge amount of momentum over the past few months, and were this morning (26th April) confirmed for this summer's Capital FM event line-up.

Group members Aluna Francis and George Reid join the biggest ever line-up for the Summertime Ball, alongside internationally successful acts like The Wanted, Taylor Swift, Will.i.am and Jessie J.

The Capital FM Summertime Ball 2013 takes place on 9th June at Wembley Stadium, and tickets go on sale from today at 8am. 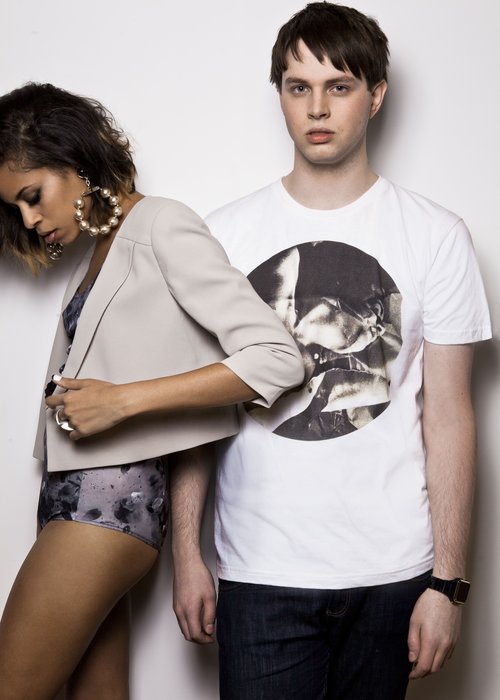