Akon Is Planning To Release ‘Stadium’, A Collection Of FIVE Albums, In 2015 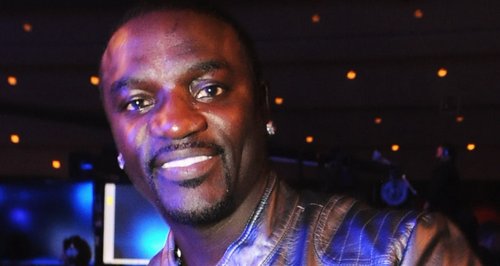 The singer will be releasing five albums in different genres over the course of the next year.

Thru out this long wait, there has been fans who stuck with me. This Album is for you! 5 Albums 5 genres equaling STADIUM.

Yep, Akon announced that his new project will be called ‘Stadium’ and will involve five albums in different genres. He also revealed that the genres will be Euro, Pop, Island, Urban and World and that fans can listen to a song from each album on his website.

Akon’s enlisted some exciting collaborations for the albums, his first Island track is called ‘Just A Man’ and features Stephen Marley, whereas the Urban track is called ‘Whole Lot’. The World album’s lead single features D’Banj and the Euro track enlists Niko The Kid.

It’s no wonder Akon has been cooking up some SERIOUS music for his fans – his last album, ‘Freedom’, was released back in 2008 – and we have missed that Akon flavour in our lives!

QUIZ: How Well Do You Know Gavin & Stacey?

Addison Rae: Siblings, Age And Net Worth Of One Of America’s Biggest TikTok Stars