Shall We Buy A Hat?! Adele & Simon Konecki Are Rumoured To Have Secretly Got Engaged!

But who on earth would she get to be her wedding singer?!

Congratulations might be in order for Adele if the latest rumours are to be believed – the ‘Hello’ star and her long term boyfriend Simon Konecki are said to be engaged!

Did Adele Just Admit She’s Going To Start Trying For Her Second Baby After The Tour?!

Adele and Simon have been together for five years and have a son, Angelo, together and are said to have quietly agreed to take the next step in their relationship.

A source told the Mirror, “They’ve decided it’s the right time to think about making that step. They won’t make a big song and dance about it, that’s not the way either of them are, and you won’t see Adele walking around with a huge diamond on her finger flaunting it. 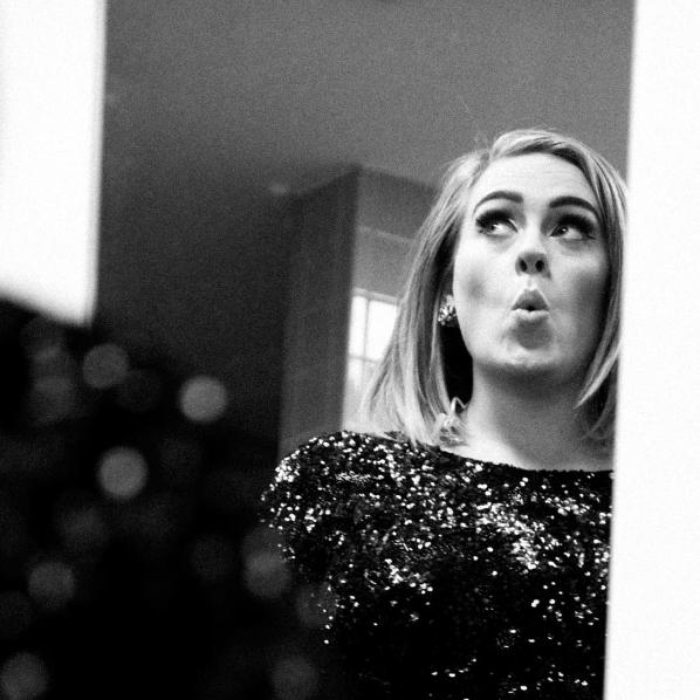 "But they’re ready to take the next step and both very excited about the prospect. Adele has had an amazing time on tour and is enjoying performing to fans - but she’s looking forward to spending some quiet time at home with her family after 10 months on the road.”

Well, we’re off to buy a hat – congratulations Adele and Simon!