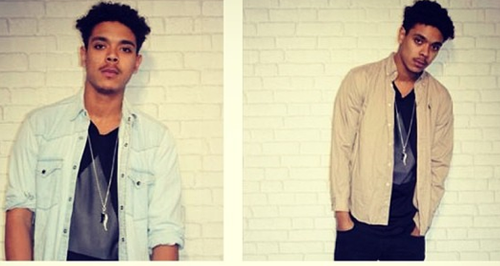 The UK producer has picked out Adele as the artist he would love to work with in the studio.

Route 94 has revealed his ambition to record a collaboration with Adele and names her as the person he would most like to team-up with.

The UK producer and DJ, who scored a number one this month with 'My Love', says 'Someone Like You' star Adele would be his dream recording partner.

"Adele is probably the one person I want to work with," Route 94 revealed to the Daily Star this week. "I'm open to working with people but I can't change stuff for them.

"If someone has a respect for my music we can come to a mutual agreement, but I'm not going to change anything," he explained.

The UK-based producer admits it is a "shock" to have scored such huge chart success with his Jess Glynne team-up 'My Love', which is enjoying its seconds week at number one on the Vodafone Big Top 40.