When you're on stage belting out your biggest hits, this is the last thing you'd expect to see!

Adele's been touring the world for a while now, so she must have experienced some new and interesting things on the way.

Well at a recent show, she certainly had a new experience as her performance was interrupted by a wild animal!

The North London star was performing a show in Mexico when she had to pause as a BAT was flying around the venue. 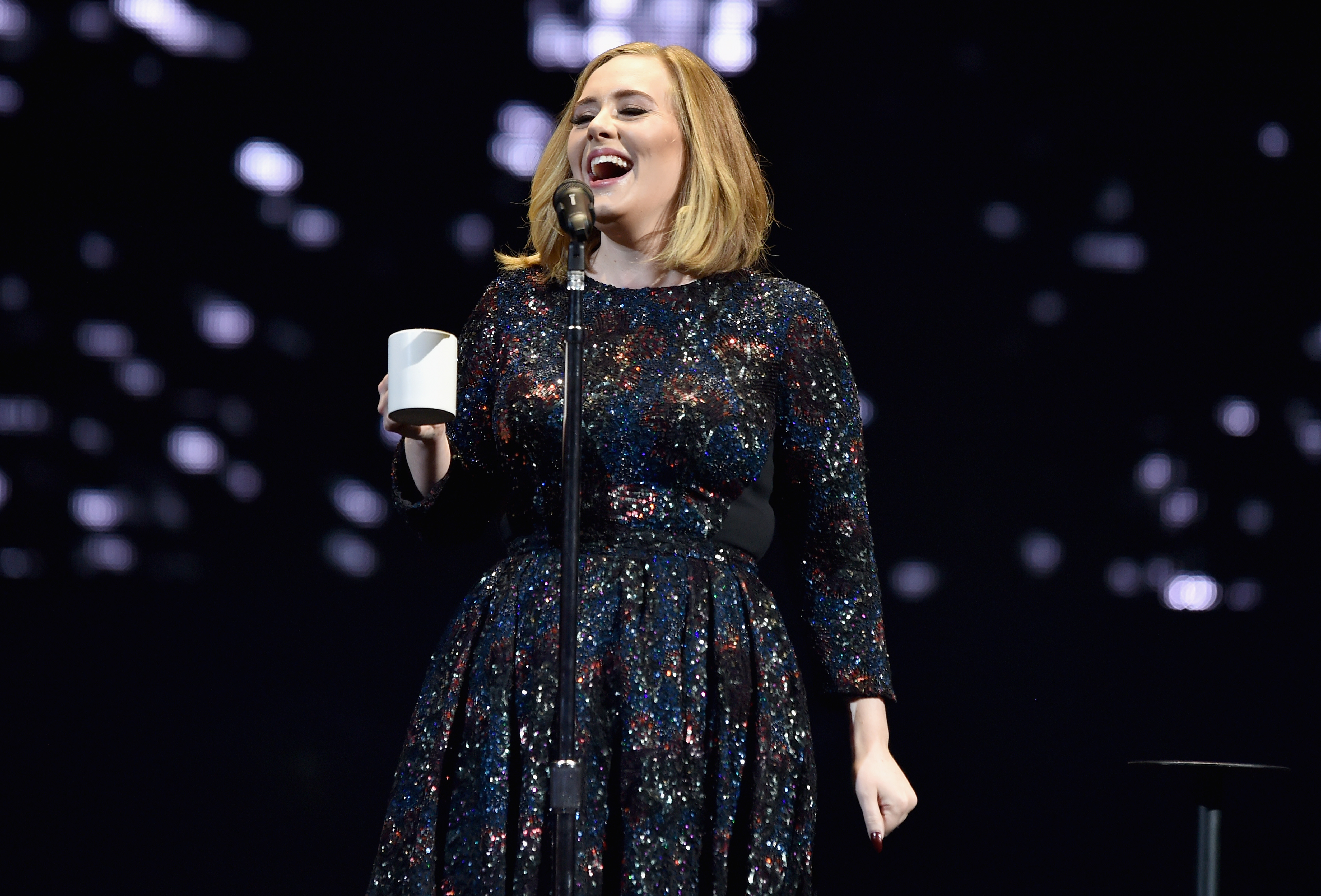 It may have been lost or perhaps it was just a big Adele fan, but the bat certainly made sure it got a good view of the proceedings as it landed near an audience member at the front.

Clearly not the biggest fan of the winged creatures, Adeles reaction to spotting the bat is absolutely incredible and she even does a bit of a bat impression.

Let's hope this is the only time an animal disturbs Adele's tour - we're not sure she could take another bat attack!