Adele Names Comedian Alan Carr As Godfather Of Her Son?

The 'Someone Like You' singer reportedly picked the chat show host above former Eastenders actor Sid Owen.

Adele has apparently given comedian Alan Carr the responsibility of being the godfather to her baby son.

The 'Rolling In The Deep' star welcomed her first child with boyfriend Simon Konecki towards the end of 2012 and was apparently also weighting up actor Sid Owen for the role.

"It was a toss-up between Sid and Alan for the godfather role and technically kids can have more than one godfather if the parents want," a source told The Sun. "But even though the talk was that Sid was frontrunner, Alan's been told by Adele he's the godfather because he does so much with her and her new family."

Alan has previously spoken about the new mother and even joked she was "so happy" in her life now that her new album will likely be disco themed. 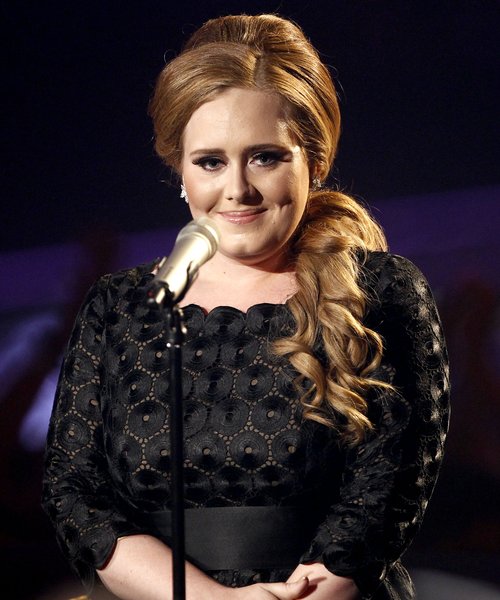 "He's stayed over at her house in London and gone to gigs with her as well as on long walks," added the insider. "It means if anything happens to Adele and her partner Simon Konecki, he'll have a big part to play in Angelo's life."

Adele's still yet to confirm the name of her son – although he's widely been reported to be called Angelo.

Meanwhile, the singer is also currently working on her new studio album and is rumoured to be at least four songs into recording.