WATCH: Adele Teases Her New Song During The X Factor Ad Break And Twitter Can NOT Cope

It looks like Adele has just unveiled the very first snippet of some new material from her upcoming album '25' and we're liking what we hear already! Is this the new single?

Adele's new album '25' is rumoured for release on 20th November and if we needed any more fuel to add to the fire we got a sneak preview of a brand new song during an ad break during Sunday's 'X Factor'.

Finally! It Looks Like We Have A Date For Adele's Third Album & It's Soon! #BringItOn

While there were no names or faces in the advert, fans were instantly convinced they had heard the first of Adele's new music in the cryptic video.

The lyrics appeared in simple black and white text and read, "Hello / It's me / I was wondering if after all these years you'd like to meet / To go over everything / They say that time's supposed to heal ya / But I ain't done much healing..."

Fans went crazy on Twitter as a 30 second clip featuring the Londoner's voice hypnotized millions of viewers all over the UK - and it's no wonder, Miss Adkins has kept us waiting one hell of a long time for her new material!

As expected, Twitter pretty much exploded - the lady knows how to keep her fans wanting more!

Omg. Am I ready for Adele. I might have an emotional breakdown.

Me when I heard that 30 sec clip of Adele's new song. pic.twitter.com/aHs8wM0mW5

Adele about to make us weep over our broken hearts

Adele's epic comeback is upon us and you know what that means for our faves: pic.twitter.com/WRzjhC6LoV

Adele is back. My life can finally be explained to me! #adeleadvert #ADELEISBACK

It may have been 30 seconds, but Adele's new song is beautiful. #adeleisback 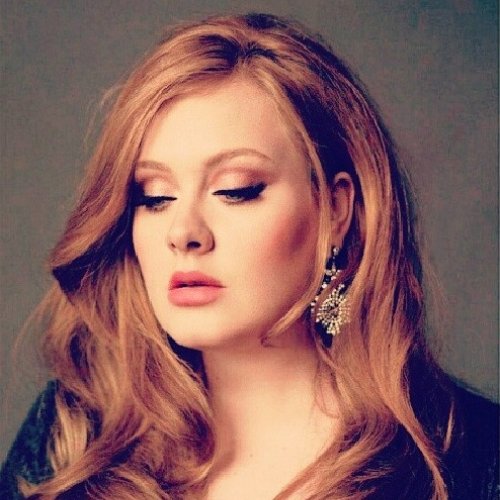