Watch the 5SOS boys SERIOUSLY rocking out with their BT40 number one hit on the JBB stage. - VIDEO

5SOS sang 'Don't Stop' and the #CapitalJBB crowd did just that... because they could NOT stop dancing and singing along with the boys!

5 Seconds Of Summer hit the stage at the Capital Jingle Bell Ball 2014 with Morrisons and cracked out their HUGE 2014 hit single, which took the party atmosphere into overdrive. Those boys can SERIOUSLY rock out when they want to!

'Don't Stop' was 5SOS' second single from their debut album '5 Seconds Of Summer'... and gave them their SECOND number one on the Vodafone Big Top 40 chart earlier this year. This one's a HIT! 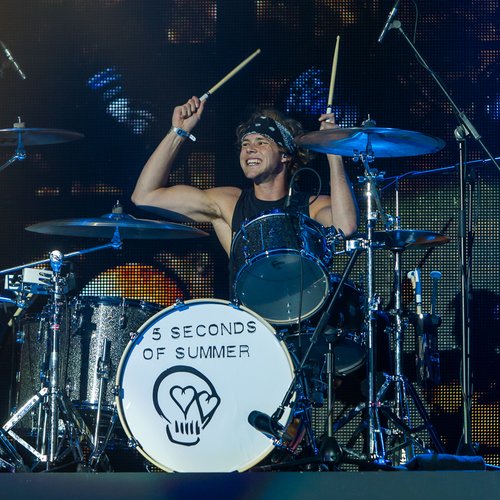