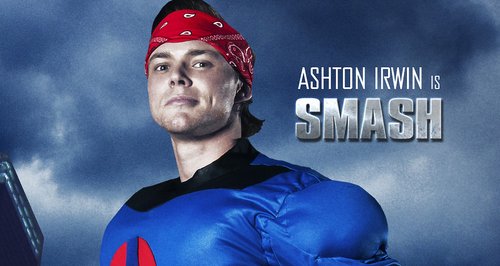 The Australian band reveal superhero posters for their music video for 'Don't Stop'.

5 Seconds Of Summer have announced their debut album will launch in July, as well as revealing teaser posters for their new music video which cast themselves as superheroes.

The 'She Looks So Perfect' four-piece have revealed their debut record drops 22nd July, as well as revealing the official artwork through a special Pac-Man style #Hungry5SOS game on their website.

5SOS have also confirmed their official music video for 'Don't Stop' will premiere this coming Monday 19th May.

Last week the band were confirmed as one of the 17 acts on the bill for the Capital Summertime Ball 2014 with Vodafone at Wembley Stadium on 21st June.