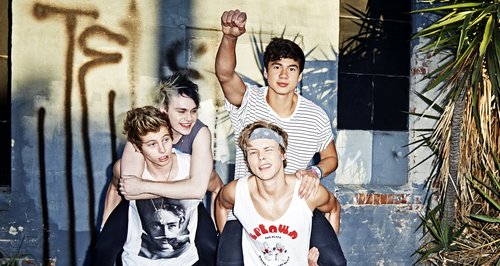 The Australian band will be the first act to hit that O2 Arena stage on the second night of the Ball.

AMAZING news for all you 5SOS fans out there! The boys have JUST been announced as the opening act for day two of the Capital Jingle Bell Ball 2014 with Morrisons this weekend!

The 'Don't 'Stop' four-piece are ready and raring to go for their #CapitalJBB debut, and it was confirmed today (4th December) that 5 Seconds Of Summer will be the first act to take to the stage on Sunday 7th December at 6pm at London's O2 Arena.

LIVE BLOG: Get all the #CapitalJBB BACKSTAGE action live from the O2 Arena here! 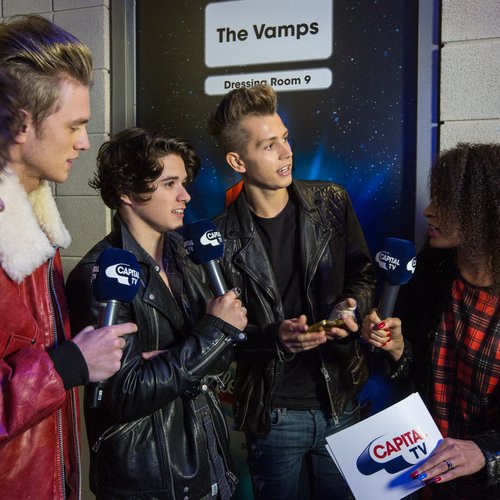 Calum, Ashton, Michael and Luke will be the FIRST act to perform on stage for the second night of the Jingle Bell Ball this year, after a whirlwind twelve months that has seen them touring the globe, launching their debut album and releasing a string of hit singles like 'She Looks So Perfect' and 'Amnesia'.

Joining 5SOS on night two of the Jingle Bell Ball this year are artists ranging from the likes of Ed Sheeran and Sam Smith to Jessie J, Rixton and Taylor Swift!

So it's now official... 5 Seconds Of Summer will kick off the party for Sunday 7th December at the Capital Jingle Bell Ball 2014 with Morrisons. Get those air guitars at the ready, because these boys will be ready to rock out!

On Wednesday (3rd December) we announced that The Vamps will be the first act to play the #CapitalJBB 2014 this year when they open night one of the event on Saturday 6th December.

Plus, earlier this week it was announced that Capital's very own Marvin Humes will opening BOTH nights of the event with a pre-show DJ set to warm up that O2 Arena crowd for the party!

The Capital Jingle Bell Ball 2014 with Morrisons is now completely SOLD OUT! So now your only way in... is to WIN!

If YOU want to be in with a chance to win tickets to the BIGGEST event of the festive season, then click here to find out more!

Plus you just KNOW 5SOS will be amped up for the big show with their NEW live album 'LIVESOS' due out on 15th December, which you can pre-order right here! 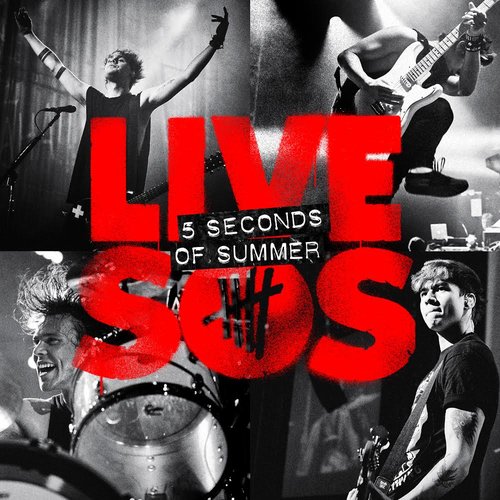