Are Kendall Jenner And 5SOS' Ashton Irwin Dating?! The #5SOSFam Give Their Verdict! 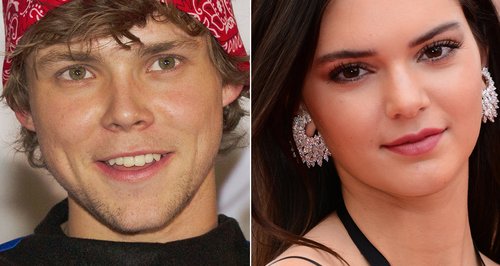 The 'Don't Stop' star has got fans up in arms over rumours he and Ms. Jenner are an item.

The #5SOSFam have gone into overdrive this week… after fresh rumours hit that drummer Ashton Irwin is dating none other than Kendall Jenner!

The pair were spotted enjoying a night out together in New York City on Monday (4th August), where a cheeky snapper managed to nab a picture of the pair catching a taxi cab together.

After the picture hit Twitter fans went crazy about rumours the pair have started up a romance, tweeted their opinion ranging from pure disbelief to being supportive of the heavily rumoured new celeb pairing.

Ashton and Kendall. I'm not sure how I feel about this

I WANT KENDALL AND ASHTON TO DATE

kendall and ashton whattt where have i been

Neither Kendall or Ashton have commented on rumours of a romance blossoming between the pair.

What many fans have hooked on to is claims Kendall dating One Direction's Harry Styles last year, particularly as 5SOS are currently supporting the 1D boys out on their 'Where We Are' tour.

What do you think? Are Kendall and Ashton just pals? Or is there something more between these two beautiful people?

> 13 Pics That Prove The 5SOS Boys Can't Keep Their Clothes On! 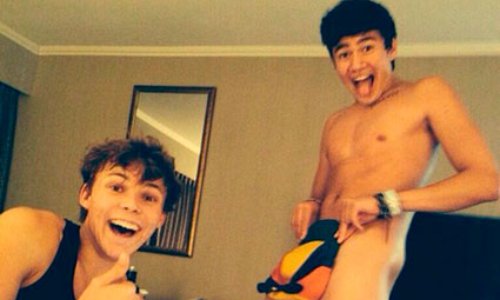