WATCH: Even 5SOS Spend Their Time Raving About How Much They Love 'Love Island'

... but they prefer the Aussie version to ours!

If you're anything like us, your whole life for the past couple of weeks has been taken over by Love Island... but at least you're in good company - even the 5 Seconds Of Summer boys can't resist a bit of the villa either!

Speaking to Capital Breakfast's Roman Kemp, the 5SOS boys revealed that they do watch the cult dating show - but they prefer the Australian version because it's more "outrageous" than our UK counterpart.

Ashton Irwin admits, "We're just that extra bit crazy" - and that the concept of Australians in Spain in general is a bit off the wall to him.

One thing's for certain - we now have TWO series of Love Island that's going to take over our lives at the same time. 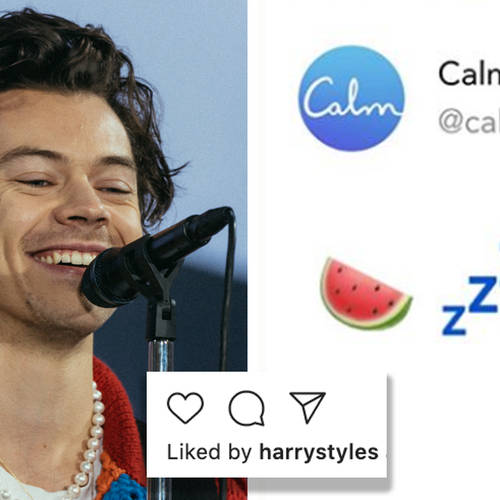 Dream With Harry: Harry Styles Teaming Up With 'Calm' App To Read A Soothing Bedtime Story 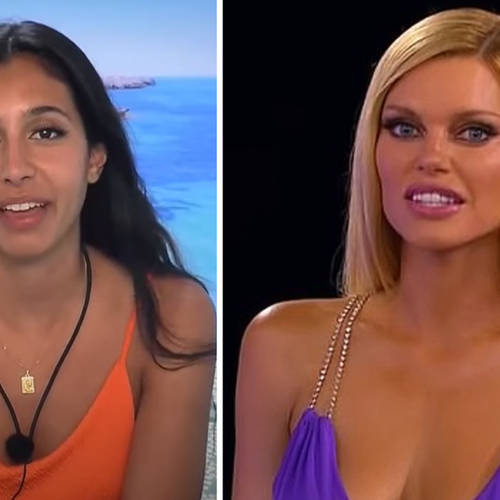 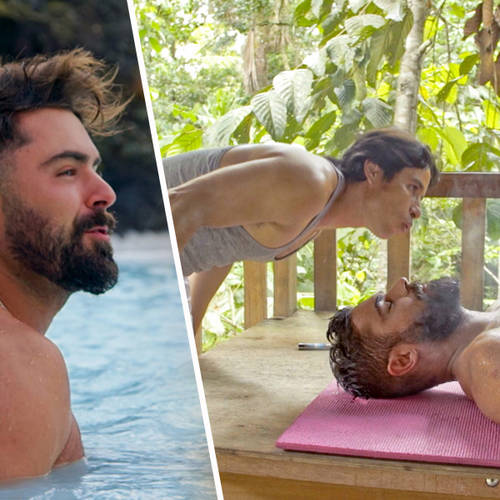 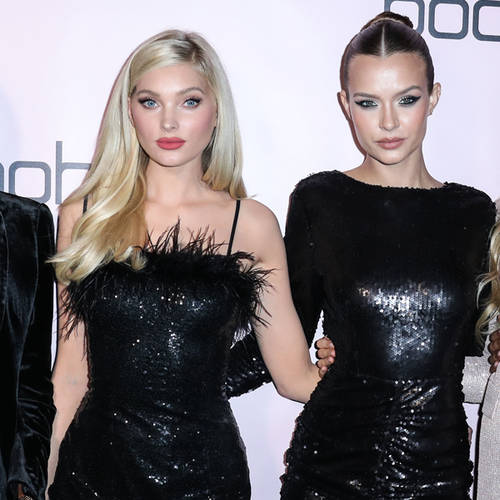 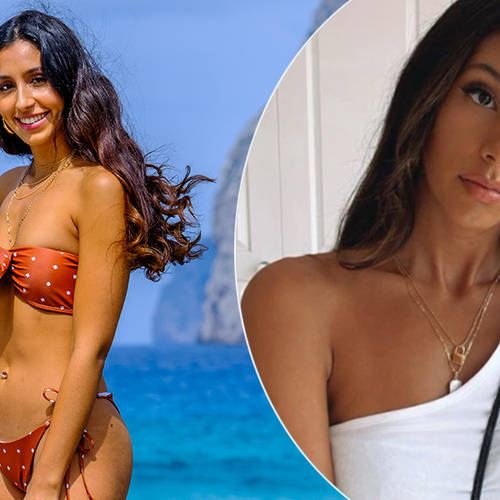 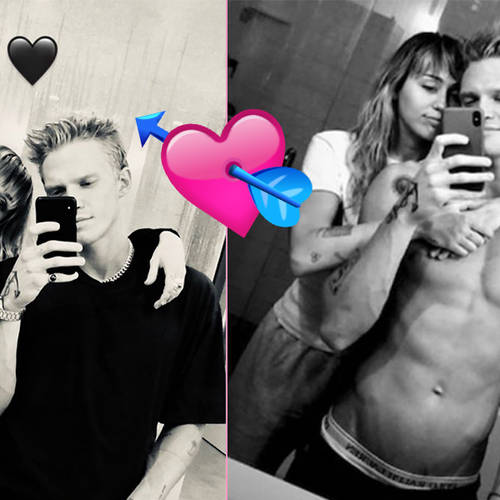 Miley Cyrus And Cody Simpson Relationship Timeline: How Long Have They Been Together?